Tbilisi nightlife – what are the best clubs?

Georgia’s capital and largest city Tbilisi is situated on the banks of the Mtkvari River. This city has a population of approximately 1,5 million. It is well-known for its unique architecture, which reflects the city’s history. It is home to a diverse mix of modernist, neoclassical, and Stalinist structures. It’s not surprising that Tbilisi is undoubtedly the most dynamic city in the Caucasus. Here, the Caucasian tradition mixes with modern life. The architecture of the old city, which is made up of old buildings and buildings from the communist era, is even more captivating than the modern one.

Georgia became independent in 1991, but over the last three decades, it has been ravaged by civil war and violent geopolitical tensions. Present-day, instead, Tbilisi’s electronic music boom brings it back to lifeThe number of galleries, restaurants, and creative spaces are on the rise. Georgia’s capital seems to move at its own pace. To fully experience it, you need to visit the city during the day. There are many options for nightlife in Tbilisi. Everybody can find something to suit their mood and taste, from great bars and clubs to theatre and music nights.

Best clubs and bars in Tbilisi

Tbilisi is a great place to have night fun if you are a fan of that kind of thing. In response to the entertainment needs of the younger generation, there are many nightclubs scattered around the city. These include coffee shops, bars, restaurants, bars, and discos. You can start your evening with a cup of coffee, then continue with the night with several glasses of tequila before dancing until the morning.

There are always new bars and modern and attractive pubs and clubs popping up all over the city. The majority of the discos in Tbilisi opens at midnight, and hosts events featuring local and international DJs throughout the weekend. There is a lot of emphasis on high-quality electronic music. Many bars offer live music for free. 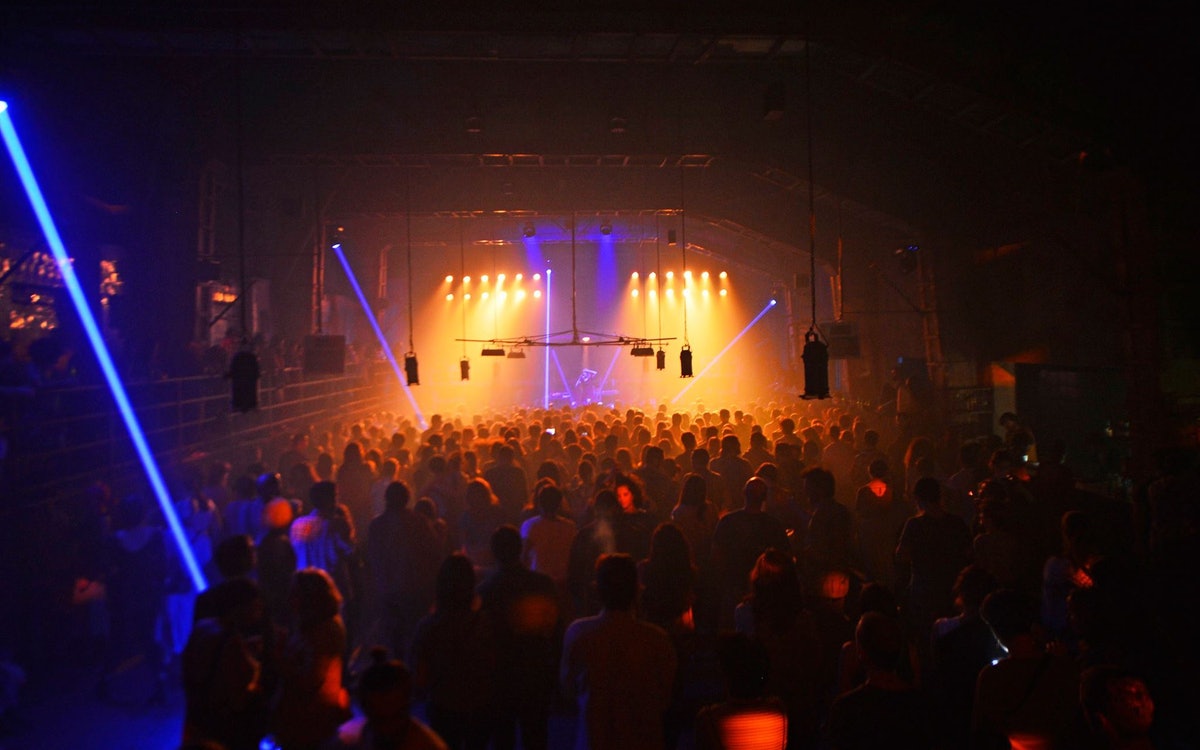 Located in the soviet-time swimming pool, Bassiani is the most well-known club in Tbilisi. It hosts some of the most talented DJs and techno artists from all over the globe. This club is known for its cutting-edge sound system and has been a popular spot for Georgians to dance and listen to techno music. You are transported to another place by the club’s atmosphere: black walls, smoke, and the dancing floor. You will need to register online to purchase tickets. You should expect a strict face and ID control at the entrance of the Bassiani as the club takes the safety of its visitors very seriously. 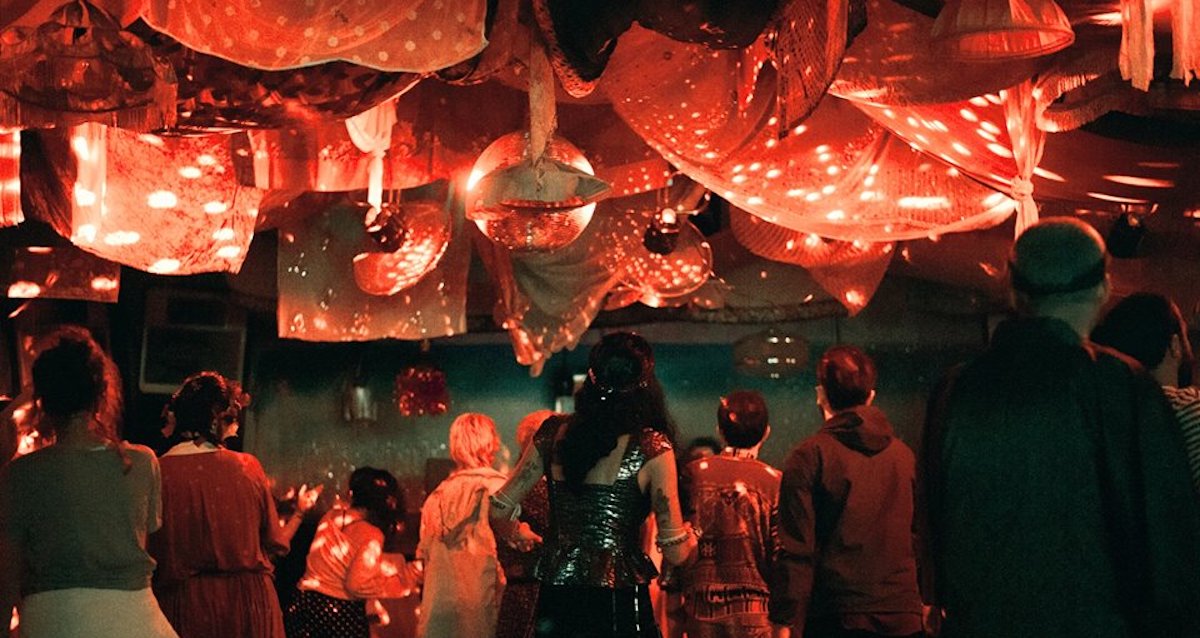 The Mzesumzira’s Ezo is one of the many musical events in Tbilisi but is essentially the most interesting one. It takes place in Mtatsminda Park with a beautiful view of the city. Mzesumzira hosts the Ezo events series several times a year and invites numerous artists both from the local and international music scenes.  Enjoy the amazing views from the park’s top, and don’t miss this unique opportunity to dance the night away. 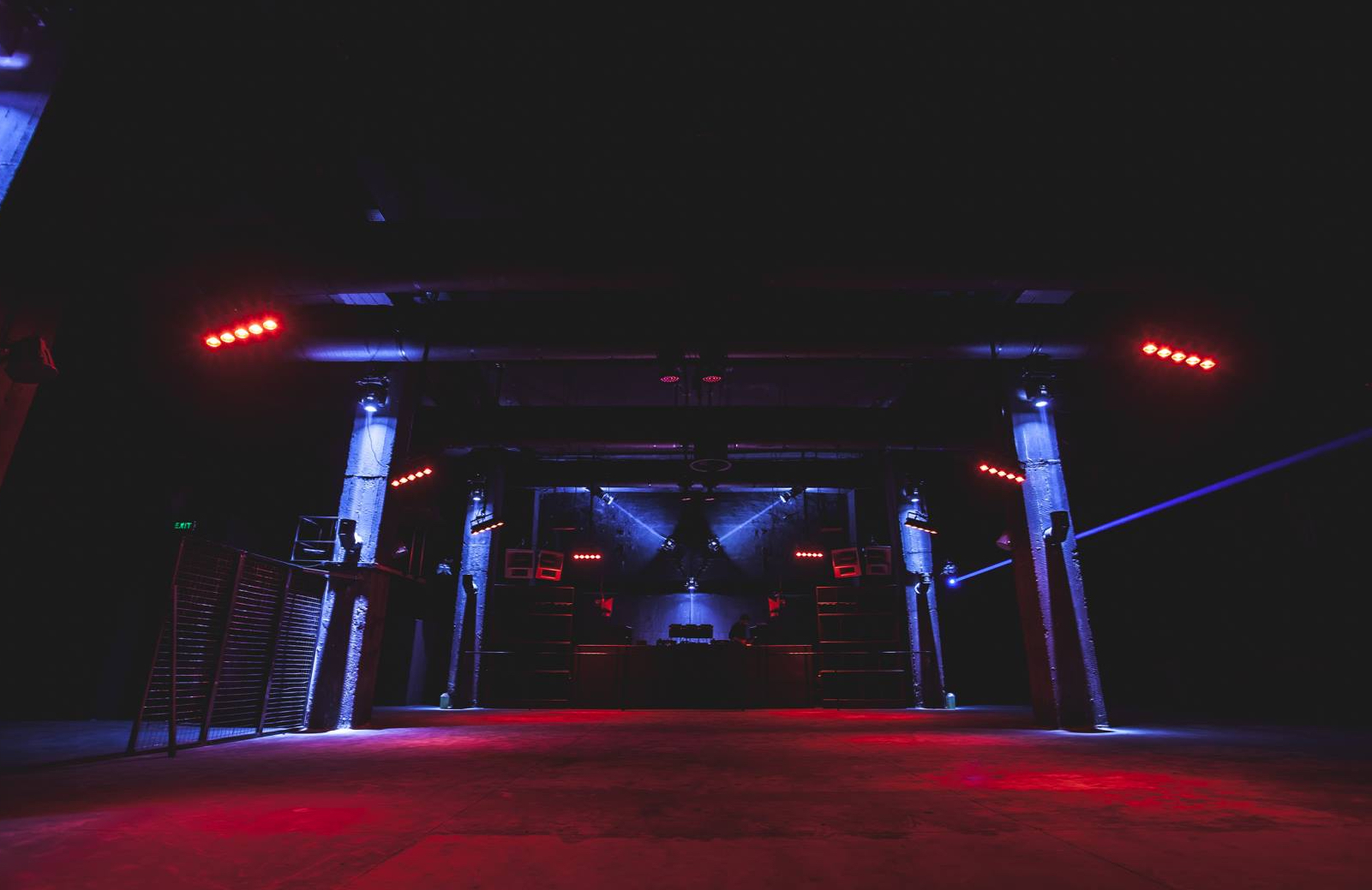 Khidi is another popular nightclub in Tbilisi, Georgia. It is located inside the Soviet bridge Vakhusti Bagrationi. The club has three floors with three different stages. KHIDI is a well-known techno club in Tbilisi in stile underground. It can hold 100 people. The club is divided into three areas: the main stage, exhibition area, and a smaller room.  In addition to hosting many events and famous musicians, the club’s programming features the best mix of local and international techno artists. 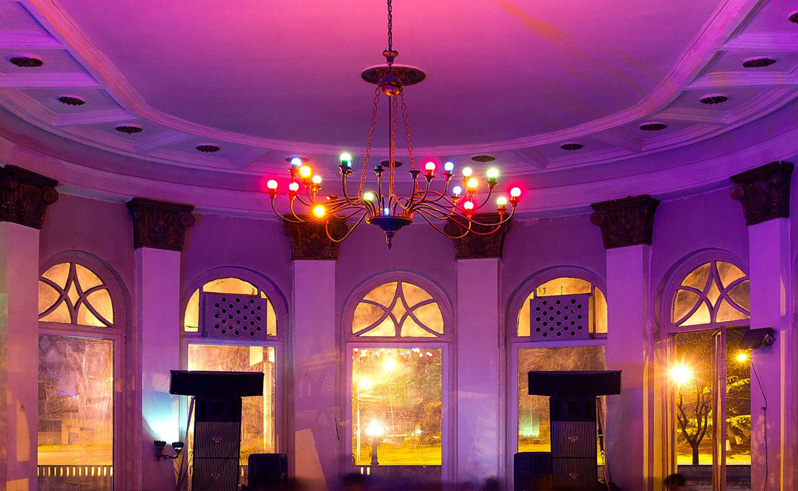 Mtkvarze, a club with an immense space, is located in a historic building along the Kura River. The programming focuses on noncommercial music, mostly house, and techno. The club accommodates two rooms with separate stages and has different vibrations. The main room hosts international and local artists. It also has house and disco music, and a wider variety of music, from experimental music and hip-hop to the second room. 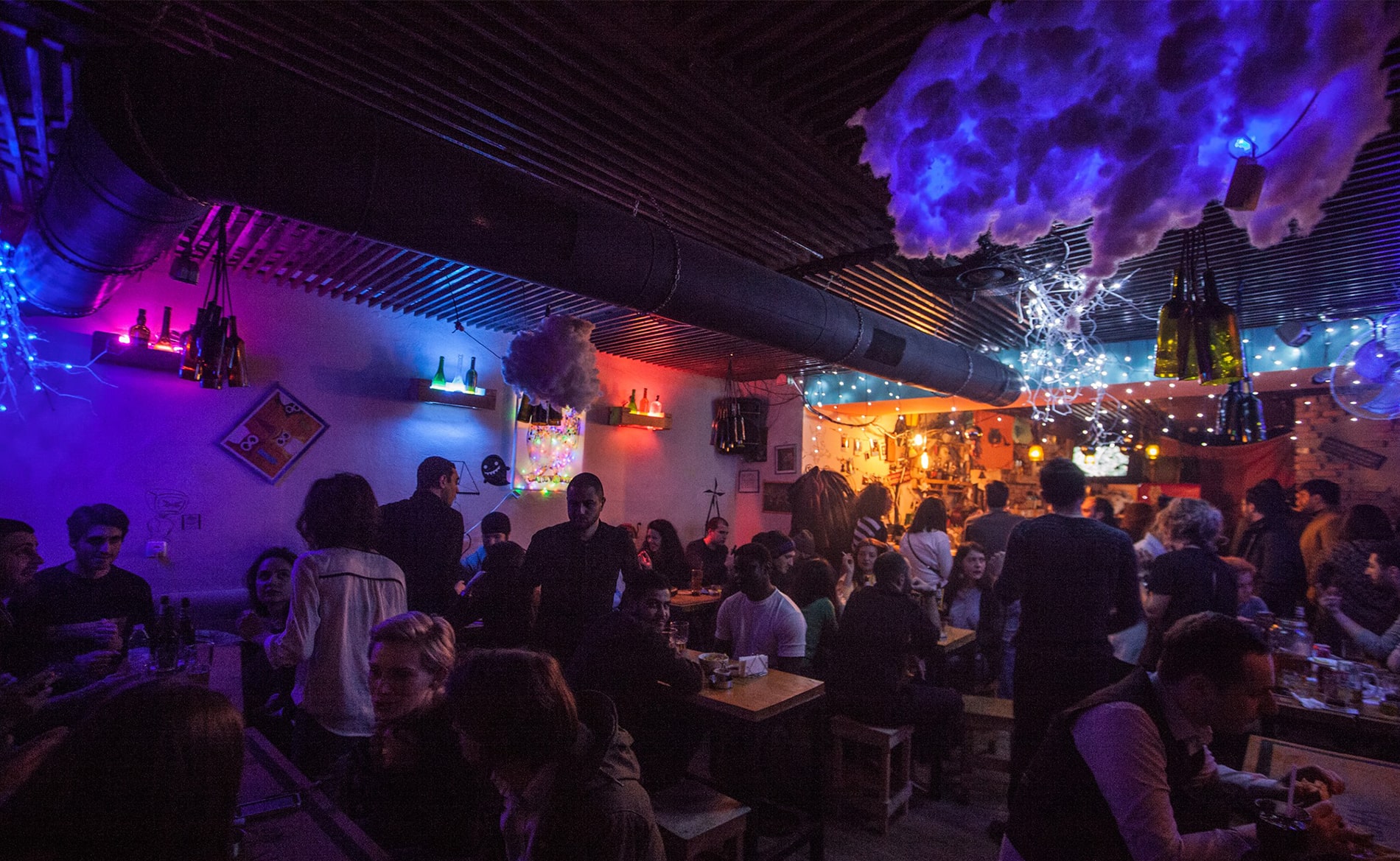 Drama Bar is located in a residential Art Nouveau building in central Tbilisi. It’s a small club that attracts a diverse crowd. They are attracted to the low cost of alcohol and the local DJs, who play electronic music every Friday or Saturday. You will find the common entrance corridor next to the Pantomime Theater. Follow this route up to the third level. There are no signs. You may be refused or welcomed by the people at the door. They have a face and an age control system. If you’re lucky enough to be allowed in, there will be several areas for relaxing or dancing and live music concerts in a cozy atmosphere.